Thanks Obama. Thousands of our troops dead and wounded, billions of dollars spent and this is what we get. Bring our troops and equipment back from Afghanistan and let these Muslim bastards kill each other. Re-establish Lebanon as a Christian country and let Arab/Muslim nations absorb the fake Palestinians.

An exterior view of the local council’s building destroyed by attackers in Fallujah, western Iraq, Jan. 3, 2014.

U.S. intelligence officials said Friday the situation in western Iraq was “extremely dire” after radical Sunni forces linked with al Qaeda raised their flag in the town of Fallujah – site of two of the bloodiest battles during the Iraq war – and gained control of the city.

Islamist insurgents have also battled tribesmen for control of the Iraqi city of Ramadi.

The fighters brandished their weapons and set police vehicles ablaze on Wednesday, The Associated Press reported. A provincial spokesman said the militants had taken over police stations and military posts in Fallujah and Ramadi after security forces left.

An interior ministry official told Agence France-Presse that ISIL, the al Qaeda-linked Islamic State of Iraq and the Levant, remained in control of parts of the two cities on Thursday.

The move is another sign that Prime Minister Nuri al-Maliki has not been able to maintain control of the country since the United States withdrew its troops in 2011, failing to reach an agreement with the Maliki government to leave behind a residual force. Read more… 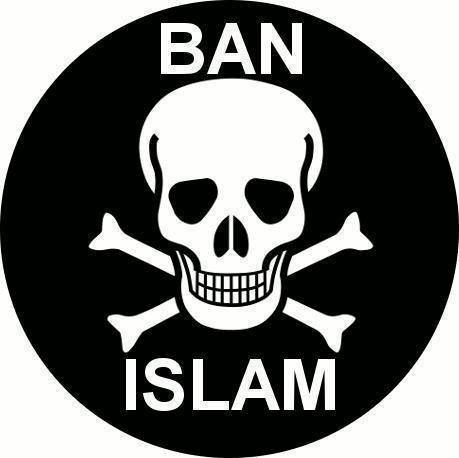