B. Hussein wants you to believe if we try to get along with these creatures they will like us and we will all live in peace. Obama is a liar PERIOD. Nothing could be farther from the truth. 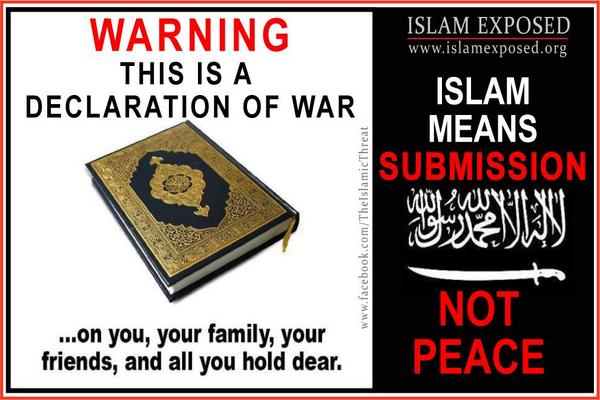