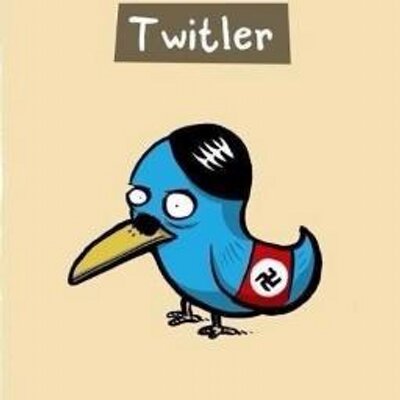 I have been on Twitler with 3 different names.  The first time I signed up, I was suspended for posting ONE TWEET saying “Hello”.  That was in 2012. In 2013, I signed up and was there until 2016.  Twitter banned me for fighting back against gay fascists.    The 3rd time I went back, I was pissed off at the constant Nazi pigs on Gab and…