Huckabee: #COMMUNIST ‘Leftists’ Are MUCH Worse Than Islamic Terrorists

Huckabee: #COMMUNIST Leftists Are MUCH Worse Than Islamic Terrorists 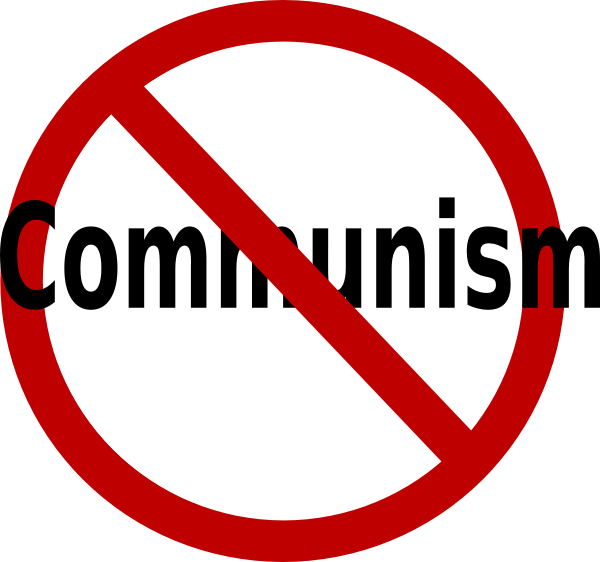 Today, Huckabee said:   “These Crazy People on the Left Are Becoming Like Islamic Terrorists”

1. First off, they are NOT ‘crazy’.  They are zealous for Communism.  They very much have their wits about them and Communism is their religion.  People will die for their religion, Huckabee.

2. The over dramatization of Conservatives and Islam has been breathtaking to watch for 2 decades, in my opinion.  While it is true that Islamic terrorists are horrible, they really have nothing on the Communists in modern history in the USA and abroad.  For the last 50 years, the Communist, aka “Liberals” have done nothing but destroy this nation.  Much worse than Islam.  If it were not for the Communists, there would be no Islam in USA.  FACT.  So, blame the symptom all you want but the root of every…