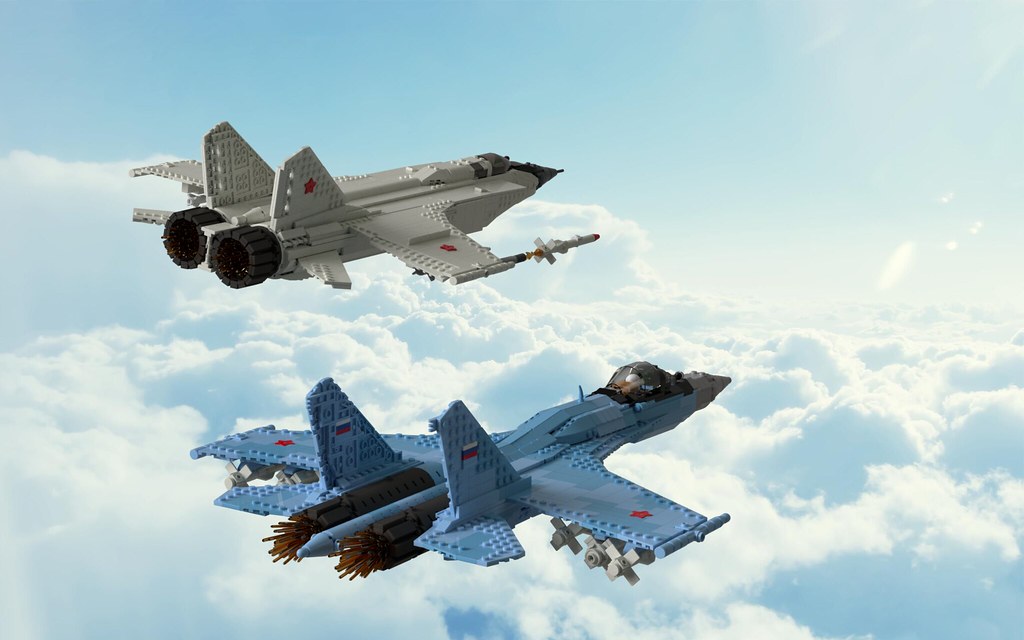 The Russian military scrambled fighter planes after it said RC-135W Rivet Joint strategic reconnaissance aircraft flying approached the state border of the Russian Federation over the neutral waters over the Sea of Japan.

“For identification and interception of the target, Su-35S and MiG-31BM fighters from the Air Defense Forces of the Eastern Military District were scrambled, which, after approaching, identified it as a US Air Force reconnaissance aircraft RC-135,” the Ministry of Defense said.

According to the service, the fighters escorted the reconnaissance aircraft at a safe distance. When he turned and walked away from the Russian state border, the Su-35S and MiG-31BM returned to the…