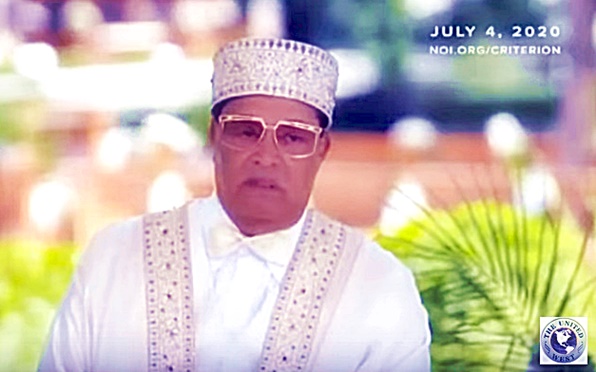 Black Lives Matter is not only a godless Communist race-baiting organization dedicating to ending the Founding Fathers’ Constitutional government and fomenting violence against White Americans, BUT they are now a group of dedicated Jew-haters joining Islamists lying about Israel’s Biblical land of Judea-Samaria.

In this video exposé the BLM is exposed promoting Land stolen by Arab Muslims calling themselves Palestinians (a group of Arabs created in 1964 ex nihilo by Muslim Jew-haters and the now non-existent USSR to terrorize Israeli Jews) as occupied. Biblically allotted/Promised land is Jewish land. Any Jew-hating people residing in land given by God are the actual violent occupiers. Of course Muslims don’t view that due to the false-prophet Jew-hating Muhammad and anyone dedicated to Communism are atheists. What strange Red-Greenbedfellows.