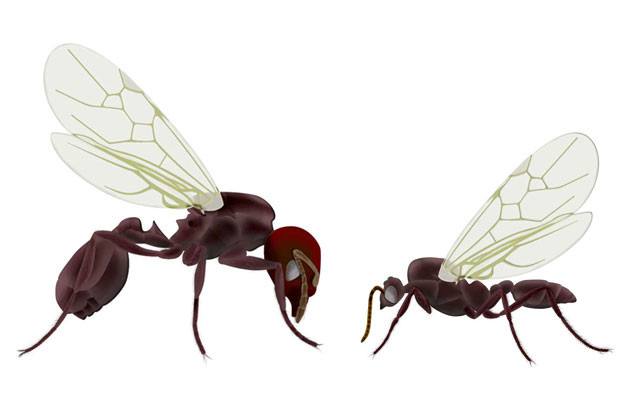 This is all predicted in the book of Revelation as well as the book of Enoch.  the western world has forsaken Christianity and Jesus.  The western world traded God for homosexual marriage, sexual deviancy, abortion, drugs and debt.  And, now we are facing the consequences of an angry God.