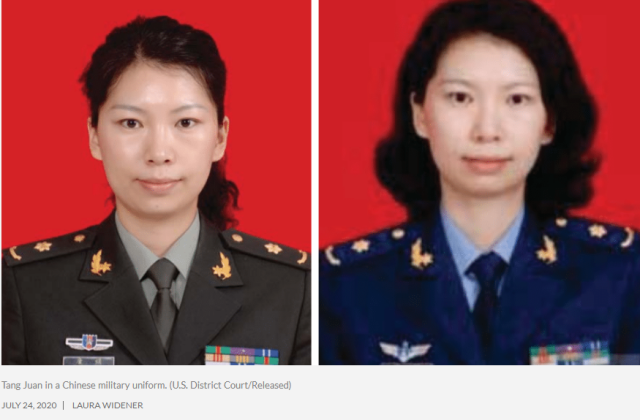 This is a breaking news story. Please check back for updates as more information becomes available.

A member of the Chinese military who was posing as a researcher at the University of California – Davis has been taken into U.S. custody on Friday after hiding in a Chinese consulate, Bloomberg reported.

CNN’s Josh Rogin also said the Chinese researcher had left the San Francisco consulate and was arrested by law enforcement, according to a senior Justice…