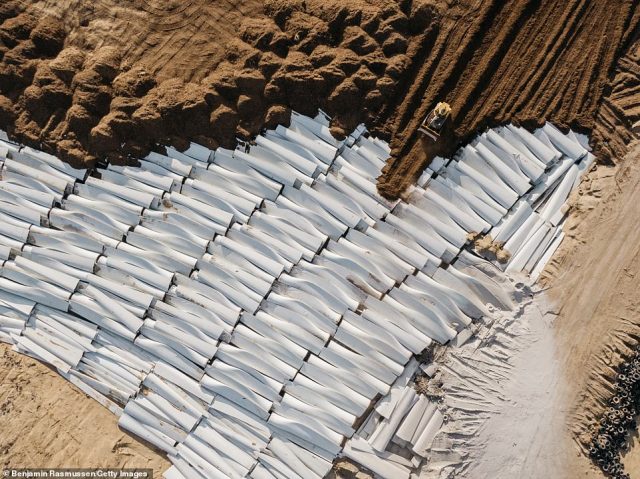 Even after 30 years and endless subsidies, no country is powering itself exclusively with the wind and solar; no country ever will.

But that doesn’t stop our political betters berating us, should we ever beg the question about the purported logic of throwing endless $trillions at something that’s already proven to be an abject failure.

Whatever your views on climate change (the apparently existential threat formerly known as ‘global warming’), the idea that trying to run modern, civil societies on sunshine and breezes might somehow prevent it is, of course, a complete nonsense.

One environmentalist who called it out, loud and early, was Michael Shellenberger. As a long-time advocate for reliable, affordable and safe nuclear energy, and critic of intermittent renewables – calling wind and solar worse than useless – Michael combines common sense, logic and reason, in an era when those attributes have become scarce commodities.