Now that Joe Biden has been officially nominated, I should probably augment my analysis of his statist economic agenda.

But it’s also been a long time (almost nine years!) since I last shared some Biden-themed humor, so let’s make that today’s topic.

We’ll start with this campaign poster. 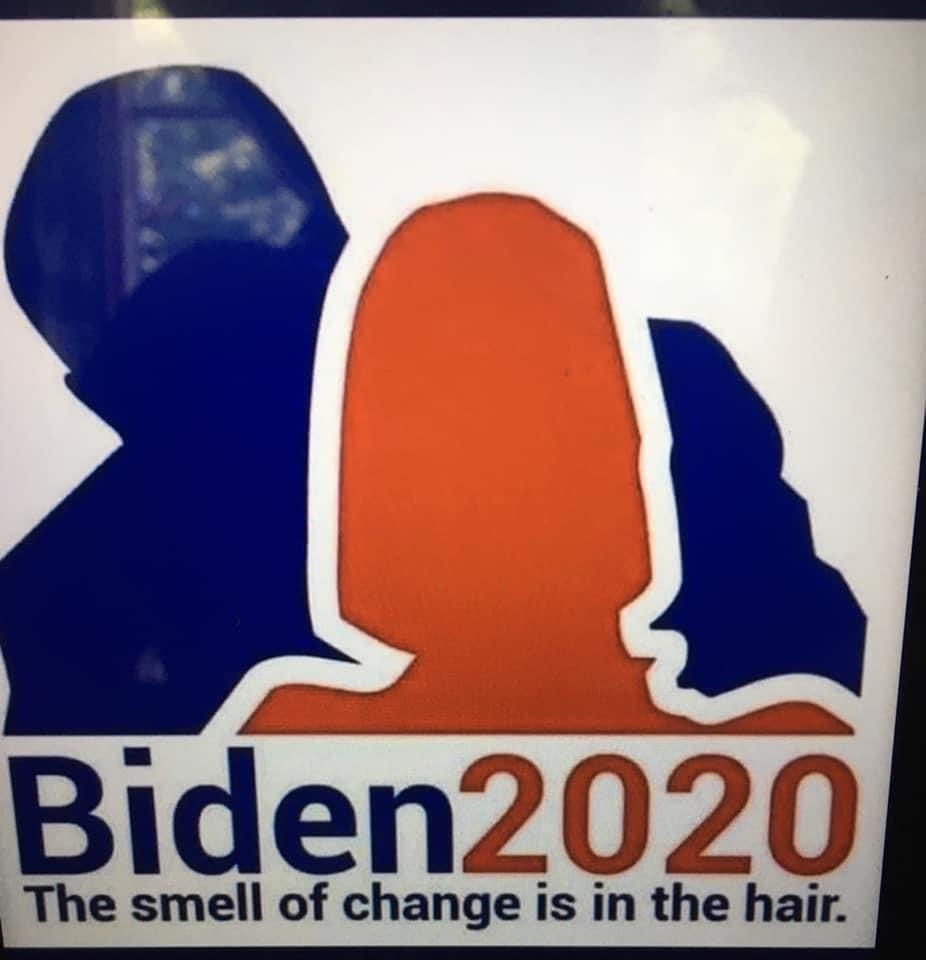 For what it’s worth, I think this visual would have been even better.

Medical experts were excited to announce today that Democrats have achieved herd immunity against sexual assault allegations. …”It’s amazing — the entire Democrat demographic is entirely immune,” said one researcher as he took blood samples from Joe Biden. “After conspiring with the media to squash any accusations that pop up,

it seems, over time, Democrats have been able to develop a kind…