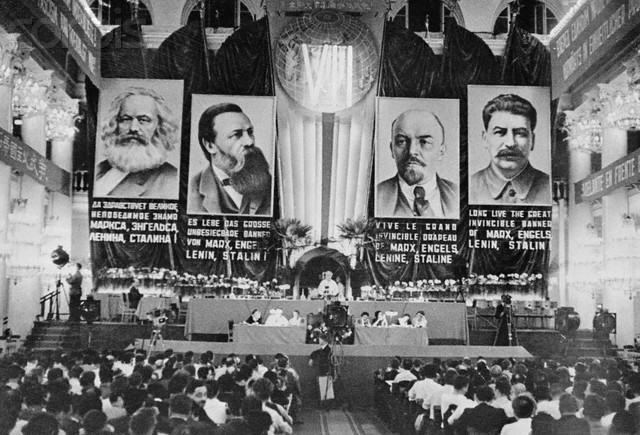 ASIDE from all of the bullet-proof evidence that America, the heretofore land of the free, home of the brave is barely on life support, few have the ability, let alone, the temerity, to state as much. Not only that, to elucidate the whys and wherefores re its core components escapes many — even by those who are well-intentioned.

IN this regard, let the following highly cogent videos serve as historical testimony; attesting to what led up to the death of the Republic and how/when it was extinguished.

Liz Cheney reads a Trump tweet from 1/6, but neglects to finish reading the tweet which reads "Go home with love & in peace." pic.twitter.com/zdfW8gNGba

Even MSNBC admits President Trump and the rally had nothing to do with the Capitol breach! pic.twitter.com/sMGyHW3KcP