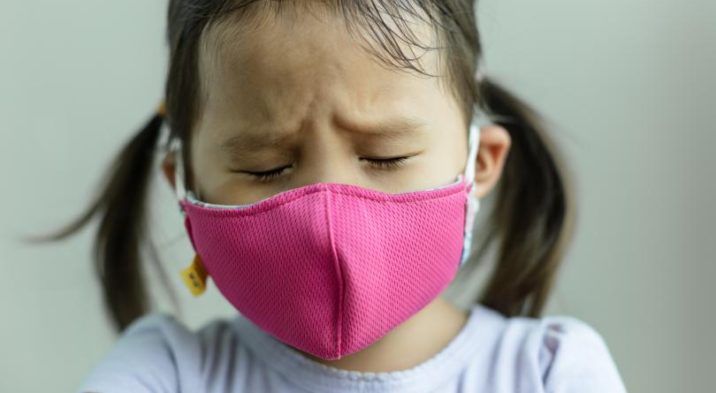 IN non-Orwellian times, rational folks would be correct in the following assumptions and beliefs: after a multiplicity of controlled scientific studies, as well as whistle-blowers in the know attesting to alarming evidence contrary to the narratives at hand, the truth, wherever it lands — re the harmful effects of continuous mask-wearing and the increasingly dangerous side-effects from the covid jab —would be enough to sway the powers that be to reverse course. Mind you, said evidentiary conclusions are hardly based upon the feverish imaginations of so-called conspiracy theorists and anti-vaxxers. Not at all.

AS such, consider the following as beyond credible and credentialed sources of scientific/medical-based information.