The TSA and DHS have to have their powers severely curtailed. 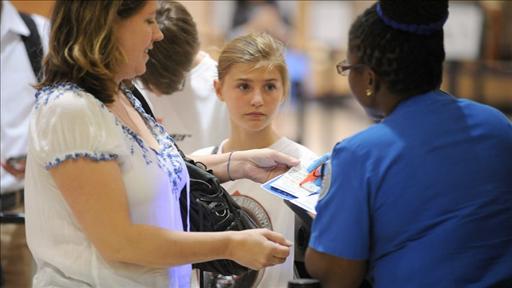 In a bizarre and insufficiently explained expansion of the TSA’s power, the federal agency is now demanding the right to test drinks purchased by passengers after they have already passed through airport security.

“Passengers say their problem is not with the rules at the airport. They understand why drinks are not allowed through security, but when they buy one while they wait for their flight, they say the TSA should not ask to test it,” reports KJCT8.

Rules on taking liquids through airport security, passed in the aftermath of the highly dubious attempted “liquid bombing” incident back in 2006 (which completely collapsed in court), have already been savaged as pointless and unnecessary. Mothers are forced to drink their own breast milk in a procedure that seems to be designed to achieve little else than humiliating…